A Rose by any other name… 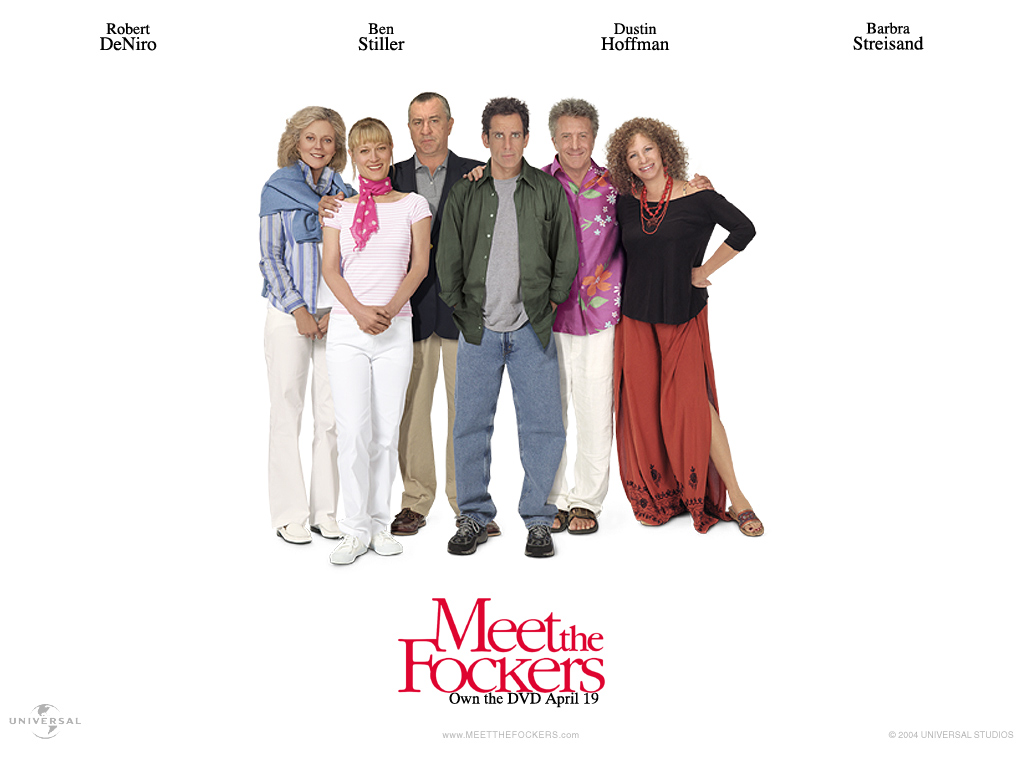 It may smell as sweet but would vendors move as many if they were called, say, Camel Ass? A name is just as important as a function when it comes to products, which is why I had to stop and wonder what these guys were thinking when they named their seeds Rape and Eish.

I’m not the most horticulturally advanced individual and my guess is that the majority of seed shoppers don’t surpass me by any length in terms of agricultural education, so I’m going by name and picture when I buy seeds. And I don’t care how tasty they may be, I’m not buying either of those. Eish sounds like it’s trying too hard and Rape, well, that’s just distasteful.

After a bit of research it seems Rape is a legitimate part of the mustard plant family. I guess it’s just got one of those unlucky names, like Gaylord Fokker or Dweezil Zappa.

But there is no excuse for naming a lettuce Eish.